I am running Firefox 4.0 my Windows XP SP2 computer which has two monitors. I have observed the following issues.

1. If I open a new window in Firefox(like Downloads window or any other popup window), it does not open the new window in the same monitor firefox is currently displayed but in the other monitor. It’s inconvenient for users.

2. Let’s say you disconnect the second monitor when Firefox is running. Now open some file upload dialogue in Firefox(try to attach a file to an email or try to upload a photo to picasa), the dialog box opens but it would be invisible. This is a consistent problem I face. Also your keyboard/mouse actions will not work on the main Firefox window as the new window is the active one. Pressing Esc button twice or thrice brings the focus back to the main Firefox window. 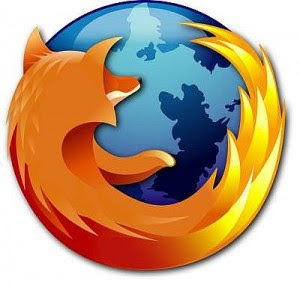 For the second problem the only remedy I have found is to close Firefox and launch it again. I have found mention about this problem in this Firefox support forum but they also suggest to restart Firefox.

I also face the second issue when I try to download a file. The save file dialogue is opened but stays invisible. One work around for this problem is to just press Enter even though the window is invisible and it will save the file in the usual download folder.